Menu
back to all 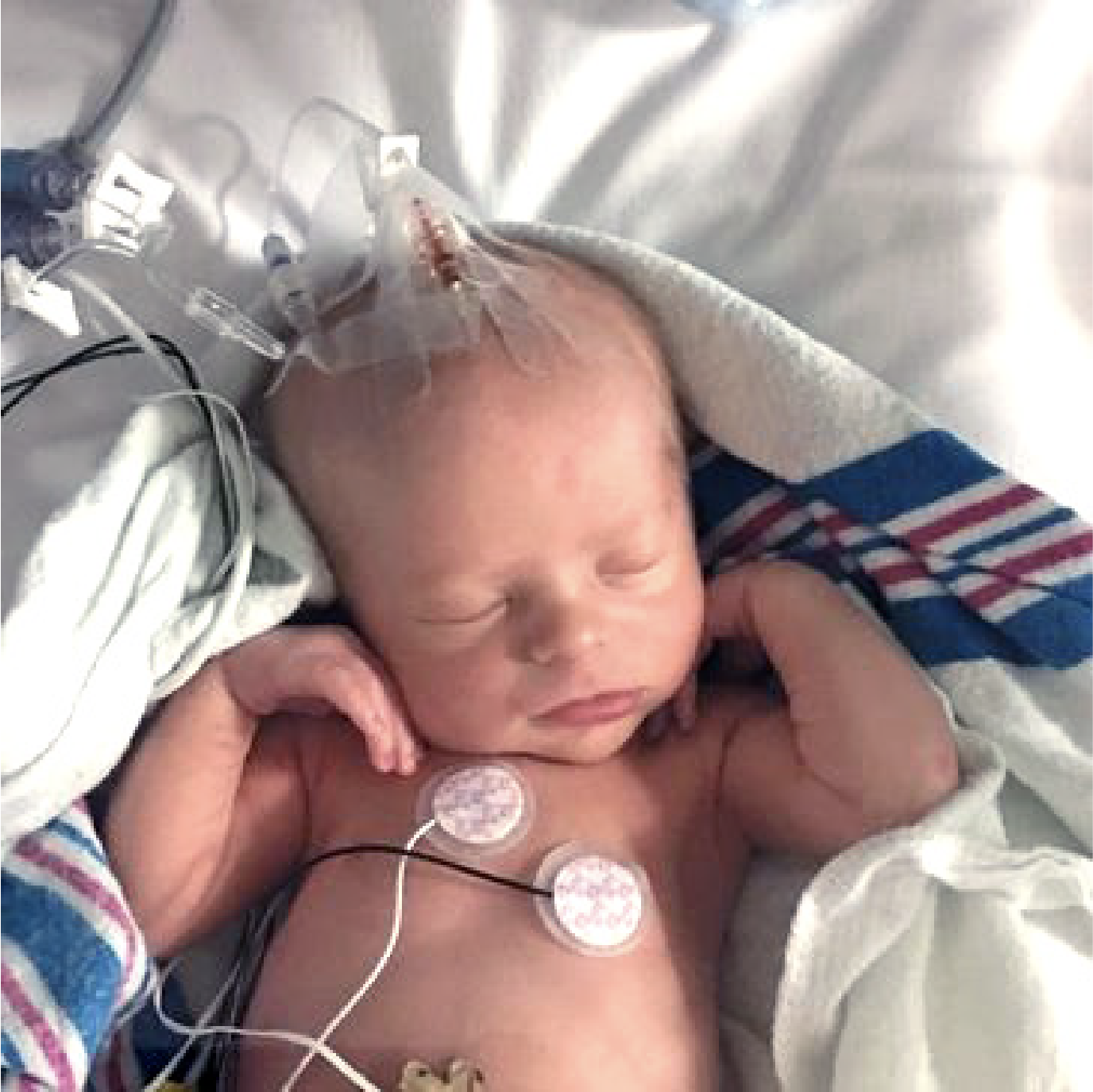 They tell you every NICU experience is different. Unfortunately, I have had two children in the NICU and both experiences were terrifying.

When my middle son, Cyler, was born I remember seeing him as he was rushed by me looking a scary shade of blue. The nurses explained he was having difficulty breathing and I all I could think was I need my son to breathe. In that moment, I would have given anything for Cyler to be ok; to be healthy. We learned he was just a bad breather and had some issue with sugar levels. Even though he was home in seven days, it was still one of the worst times in my life.

Fast forward two years, my blood pressure was extremely high and I was having constant contractions with my LAST baby, Caden. My doctors decided it was time to take Caden via c-section. My husband, Cole, had to rush to the hospital because he was at drill with the Army Reserve. I remember just begging the doctor for just a few more days. The Neonatologist, the OBGYN, nurses for both me and baby, respiratory therapists ,and the lists goes on were present and yet I have never felt so alone. During the chaos of that day, all I remember is begging the doctors to just let me hold Caden. After they finished the c-section they wheeled my bed over to the NICU so I could see him and hold him. Caden was doing amazing. He did not have to be on oxygen, was eating well, and was weaning out of the isolette which was great for a 33 week premie. However, on day three everything changed. Caden began experiencing grand mal seizures. It became necessary to have an IV placed in his foot to administer seizure medication and fluids. The vein kept blowing and the nurse moved the IV to his other foot and then both hands. I remember a nurse walking up and saying “Now that looks like a good vein” while pointing to the vein in his head but I never dreamed she was forecasting the future. His fourth day in the NICU was the toughest. Looking at my tiny 4 lb. baby, I was praying for a miracle. The doctors had him sedated while trying to figure out what was causing the seizures. During a conversation with the Neonatologist, he looked at me and said “What did you take, what are you on?”. I was dumbfounded. As a NICU Mom, we already blame ourselves. Hormones, lack of sleep, and fear create the perfect storm for losing your temper or depression. I looked at the doctor started saying, “TEST ME!” over and over again. I guess they needed to prove to themselves the truthfulness of my denial. Of course, all the tests came back clear. The doctor never came up and apologized and, still to this day, I have this feeling of Caden’s issues being my fault. Statements like these leave a lasting wound.

I had been staying at the hospital since Caden’s birth and was finally convinced to go home for the night to rest. I agreed with one condition; that someone be with my son at all times. So, my husband, mother, father and myself made a schedule to stay with Caden around the clock. The very first night I was trying to get some rest, I got a call from my Mom telling me they were going to put an IV in Caden’s head. I looked at my husband telling him to take me to the hospital NOW. I returned to the NICU and saw my son back in the isolette wearing only a diaper. The thing that I could not look away from was the scalp IV. They call it a “unicorn”, but there is nothing about that IV that is cute. It is without a doubt one of the most disturbing sights I have ever seen. I knew in that moment we had taken three steps back in the NICU process. I found out a couple minutes later Caden was not maintaining his body temperature. Without something on his head, he could not be out of the isolette. I asked the nurse if they had a hat that would work. She shook her head no. We said what you need is a hat with a hole in it. She looked at us and said “I would give anything for a hat with a hole in it.” From that point on, I became a woman on a mission. I was relentless with my mother insisting she help me design a hat with a hole in it. I just wanted to find a way to make it easier for other mothers in similar situations.

Then NICU is a terrifying place. Words like scalp IV, D-Stats, O2 levels, CPAP, feeding tube and TPN are spoken without explanation most of the time and you are just tying to understand what is really being said. In those moments, it is hard to see the bigger picture. It is difficult to watch your infant lying in the isolette so helpless. Now, I can understand much better the necessity of all those lifesaving measures. I don’t believe the fear and the helplessness ever go away. Today, in my most vulnerable moments I can still hear those machines in my memories and it will bring me to tears. I know, I and many mothers like me have a form of PTSD as a residual for being a survivor. For that is what we (NICU mothers) are, we are survivors. We carry the trauma and the scars with us. My mission, our mission, is a simple one. We want parents, grandparents, caregivers, hospital staff to feel they have an option when their little warrior is in need of a hat with a hole in it. So when you are sitting alone at night at the NICU just staring at your baby remember, “This too shall pass and you are never alone” 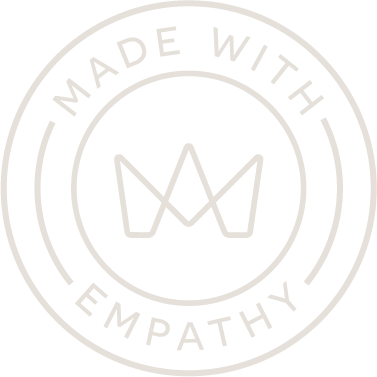